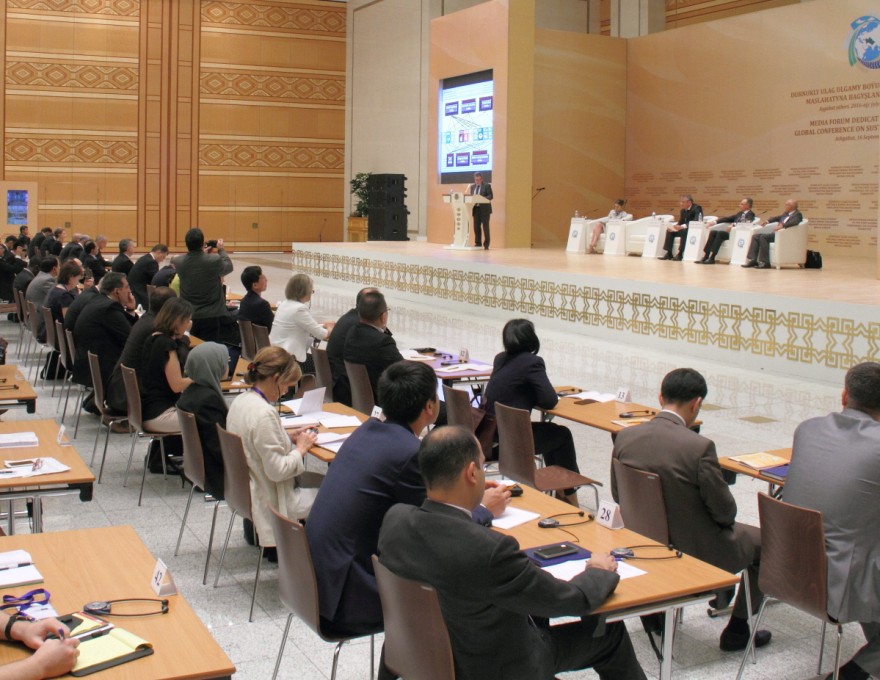 On September 16, 2016 Ashgabat hosted an international media forum organized by the Ministry of Foreign Affairs, dedicated to the first Global Conference on the Sustainable Transport. The forum was attended by foreign and domestic journalists, experts, representatives of relevant ministries and departments. In particular, representatives of a number of international news agencies and editions, such as TRT, IRNA, Euronews, The Tokyo Shimbun and others arrived in Ashgabat to participate in the... 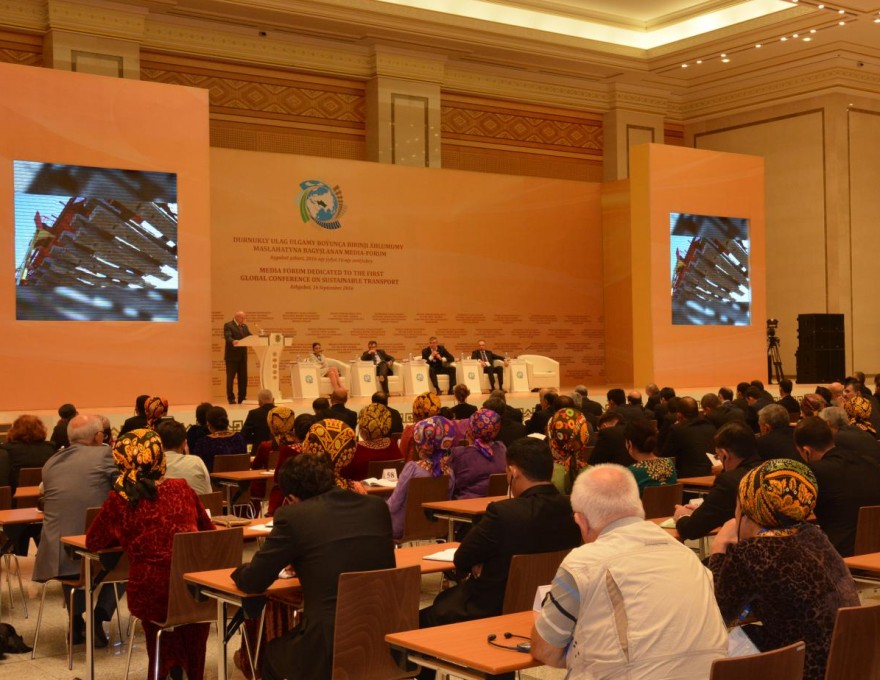 Media Forum, dedicated to the first Global Conference on the Sustainable Transport started its work in Ashgabat

A session of the Council of Elders started its work in Ashgabat, the capital of Turkmenistan

In Ashgabat, capital of Turkmenistan a session of the Council of Elders began its work. At the opening of the session the President of Turkmenistan Gurbanguly Berdimuhamedov delivered a speech. In his speech the Head of Turkmen State presented a broad picture of the country’s achievements over 25 years of its independent development in political, social-economic, and humanitarian spheres, and assessed the current state of the country and society. Speaking about achievements in social and e... 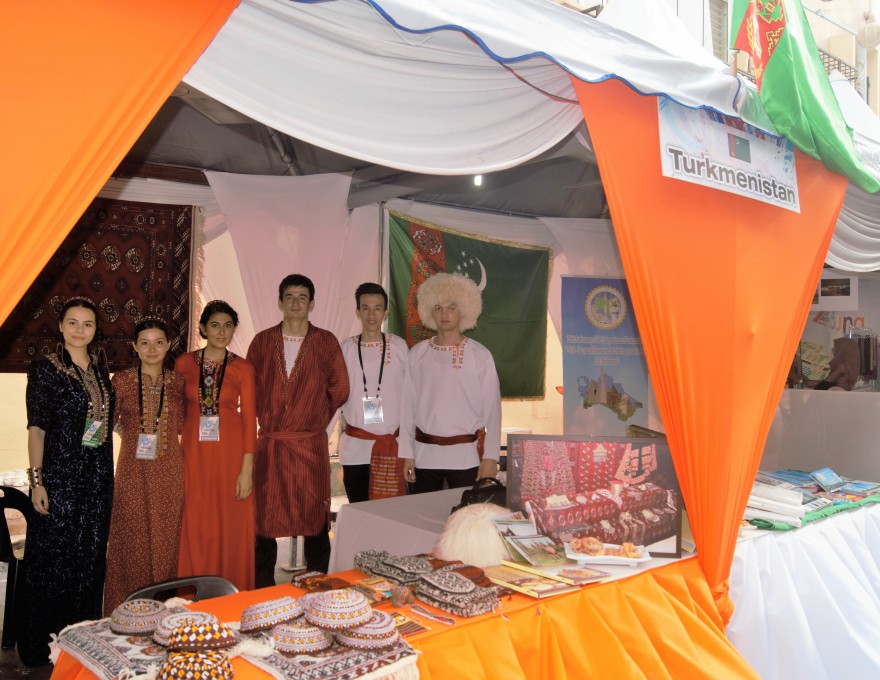 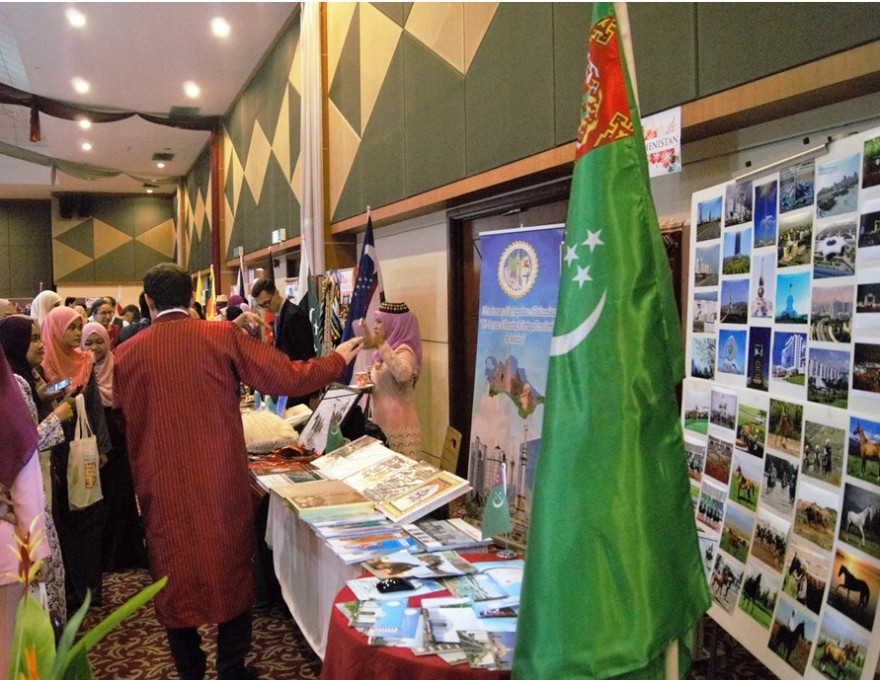 In alignment with the aim to promote cultural diplomacy, the Institute of Diplomacy and Foreign Relations (IDFR) organized the Cultural Appreciation Day on 28 July 2016. The event took place at the multipurpose hall of the Istitute, where the participants from 20 countries, including Turkmenistan could demonstrate their culture through the decorations of their assigned booth, the traditional costumes worn by the participants and the cultural presentation during the strolling session.   Turkme... 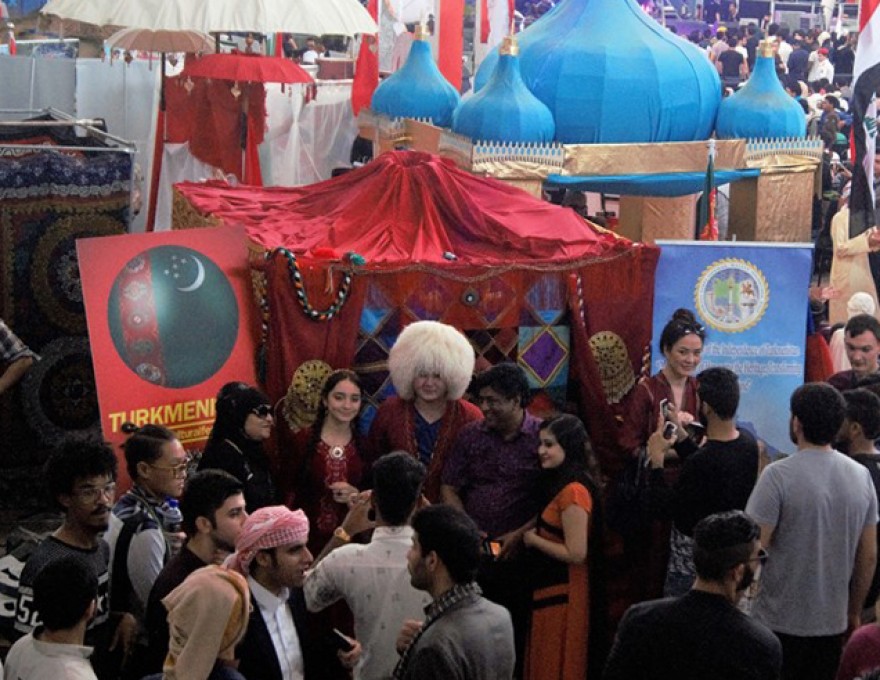 The University of Limkokwing hosted the International Cultural Festival at the university central square with participation of students from over 90 countries of the world on Friday, 20th May 2016. Throughout the event, students from around the world dressed in colourful traditional costumes were presenting national cultural products, souvenirs and various objects of arts of their country, as well as taking part at the night gala concert of the International Cultural Festival. With the assist...