MINISTERS OF FOREIGN AFFAIRS OF TURKMENISTAN AND AZERBAIJAN HELD A MEETING

On January 31, 2018 a meeting of the Ministers of Foreign Affairs of Turkmenistan R. Meredov and the Azerbaijani Republic E. Mamedyarov was held in Turkmenbashi. The sides discussed issues of bilateral and regional cooperation, as well as current international issues of mutual interest. A decisive role in strengthening good-neighborly relations between the two states is played by the trusting relations of the two Presidents, which, as practice has shown, have become the keystone to the succes... 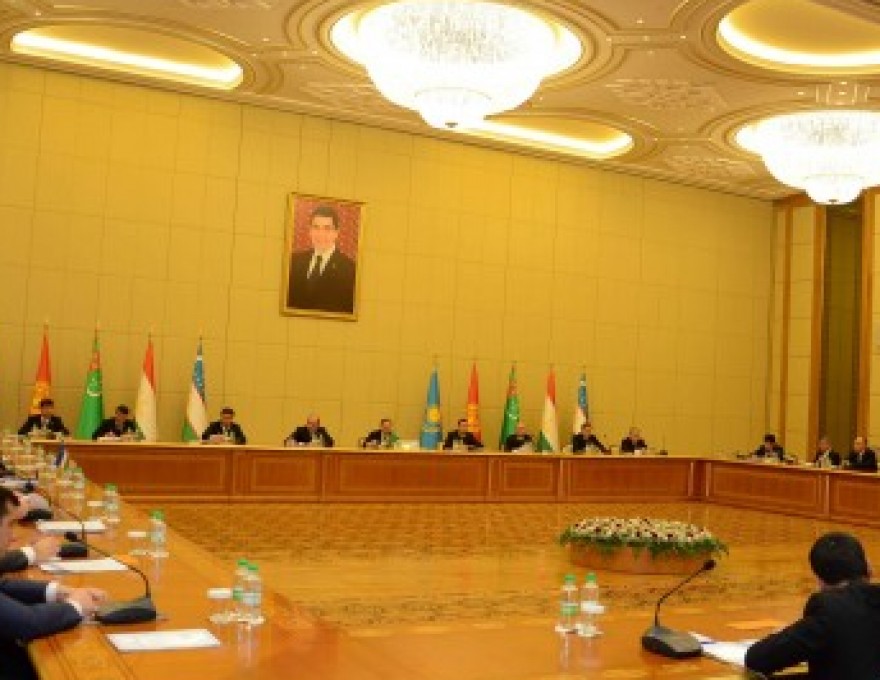 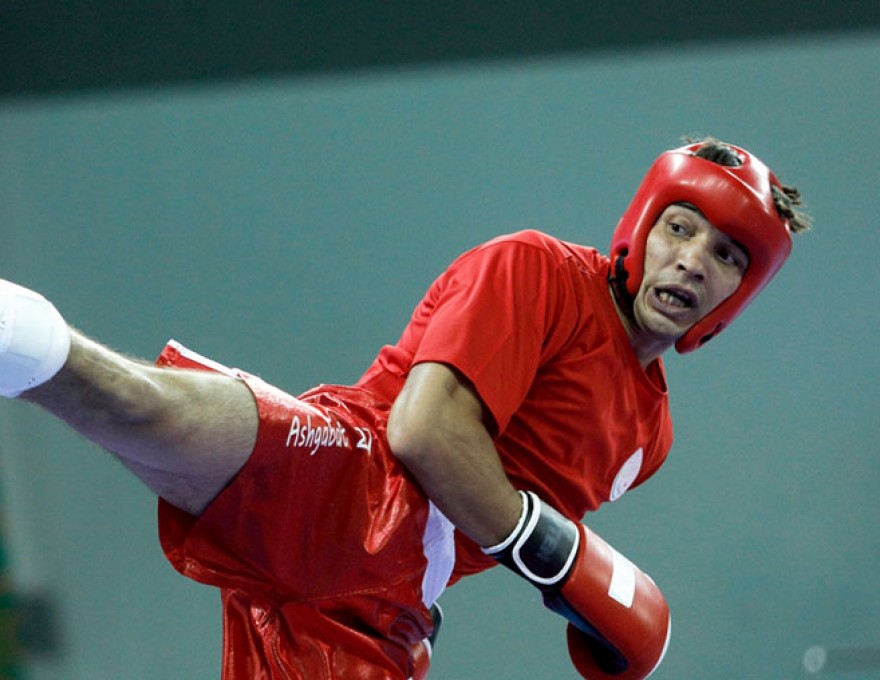 Successfully acting at prestigious international tournaments, our athletes in the beginning of year have secured national sports with medals of various coins. Our national kickboxing team took part in the open championship of Finland which was held in Helsinki. For awards more than hundred sportsmen, including from Sweden, Lithuania, Estonia and other countries competed. At that tournament our compatriots won 12 medals: five – gold, three "silver" and four "bronze". In the kickboxing ve... 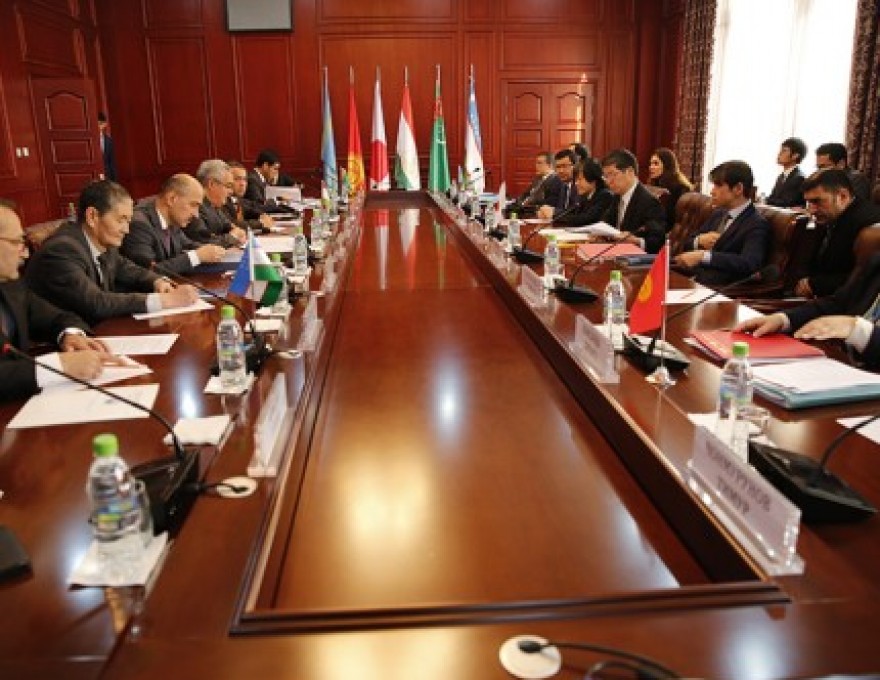 On January 26, 2018, the delegation of Turkmenistan took part at the 12th meeting of senior officials at the level of the deputy foreign ministers of the countries participating in the Dialogue "Central Asia + Japan", held in Dushanbe. Deputy Ministers of Foreign Affairs of Kazakhstan, Kyrgyzstan, Tajikistan, Turkmenistan and Uzbekistan, as well as ambassadors of these countries accredited in Tajikistan took part in its work. The Japanese side was represented by the Special Representative of the...

On January 25, 2018, the Academy of Civil Service under the President of Turkmenistan hosted a meeting of the Council for the Management of the Joint Project of the Academy and the United Nations Development Program. At the meeting, the results of the project's implementation in 2017 were considered, and priority areas for cooperation with UNDP in 2018 were identified. As is known, the project, designed for 2017-2019, is aimed at rendering assistance in such areas as working out the plans...