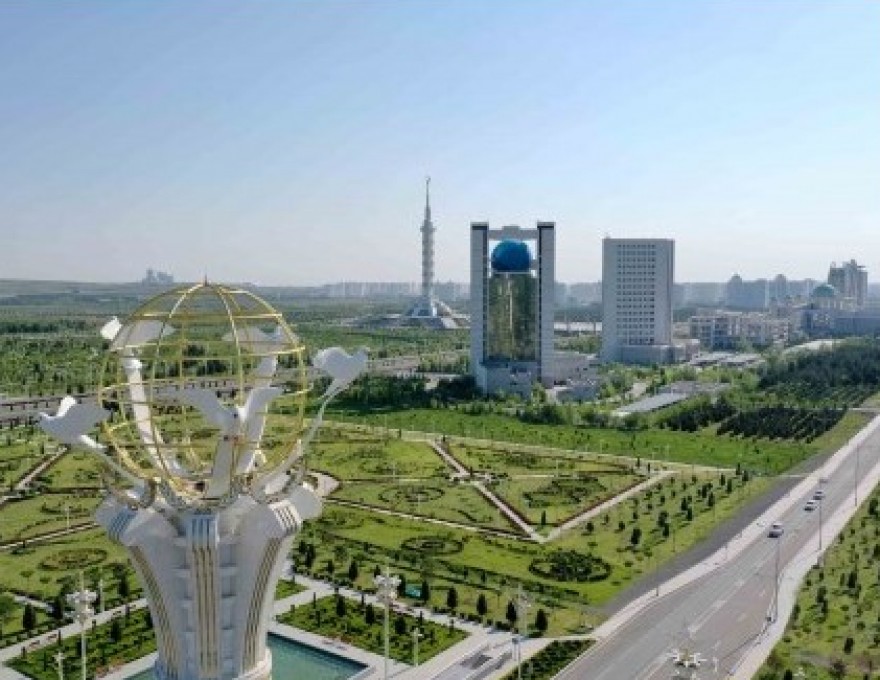 On July 6, 2020, a meeting was held in the building of the Ministry of Foreign Affairs of Turkmenistan to review the results of the country's foreign policy activities for the first half of 2020, which is being implemented under the wise leadership of President of Turkmenistan Gurbanguly Berdimuhamedov. The meeting was attended by leaders and employees of the diplomatic service of Turkmenistan. During the meeting, the main achievements of the country's foreign policy were announced... 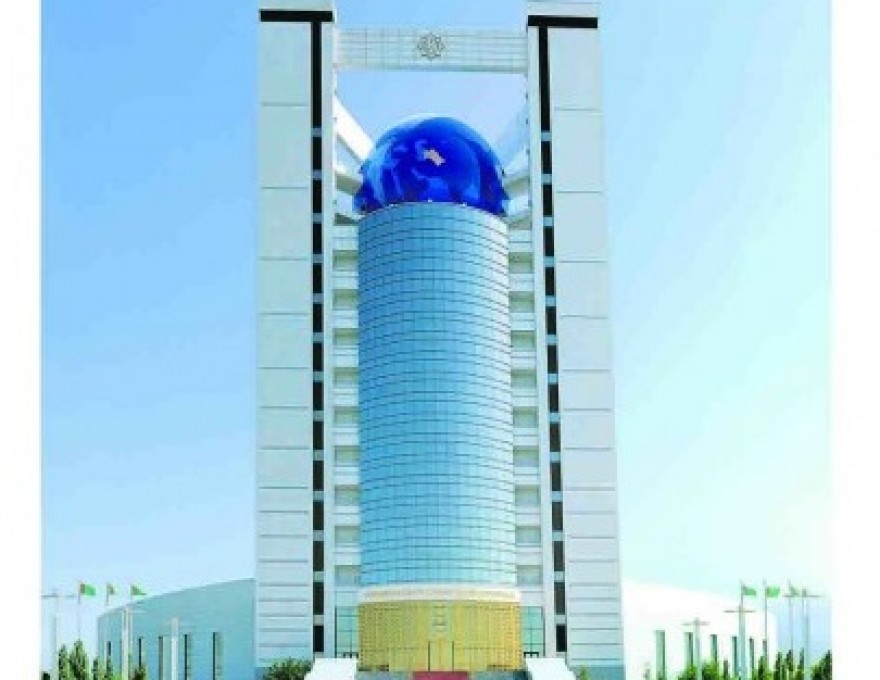 On July 2, 2020, a telephone conversation between the Minister of Foreign Affairs of Turkmenistan Rashid Meredov and the Acting Minister of Foreign Affairs of the Islamic Republic of Afghanistan Mohammed Haneef Atmar was held. The parties noted the significance of regular contacts between the Heads of States and in the framework of the external policy agencies. Mr. Atmar addressed kind words to Turkmenistan in connection with the humanitarian aid provided to Afghanistan in the period of pande... 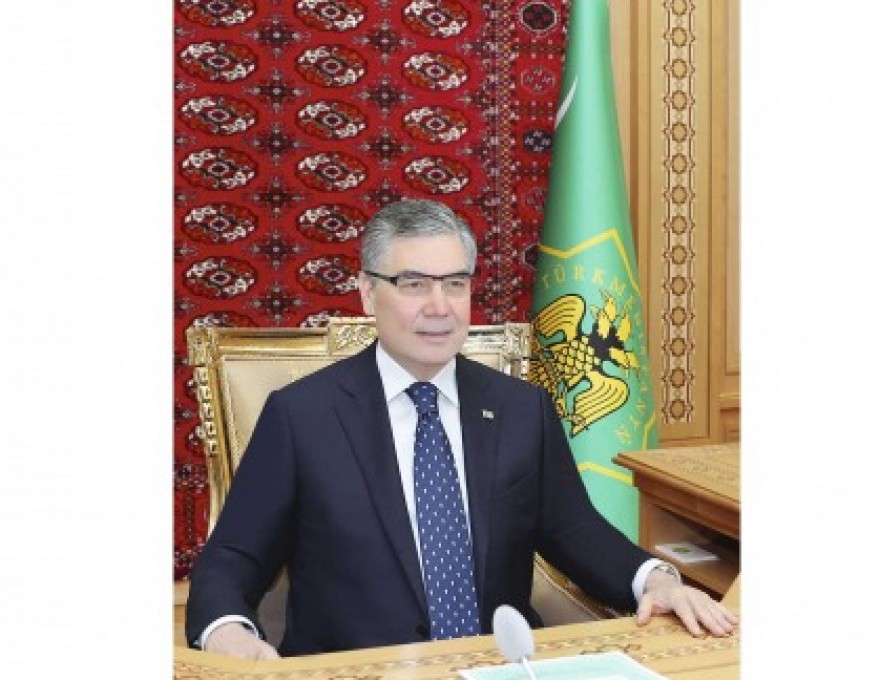 A TRILATERAL MEETING OF THE PRESIDENTS OF TURKMENISTAN, AFGHANISTAN AND AZERBAIJAN WAS HELD

On July 2, 2020, a trilateral meeting was held in the form of a video conference between the Presidents of Turkmenistan, Afghanistan and Azerbaijan. The agenda of the high-level meeting included discussion of a joint project - the international transit and transport corridor along the route Afghanistan-Turkmenistan-Azerbaijan-Georgia-Turkey (Lapis Lazuli). During a video conference on the implementation of this joint project, the heads of the Islamic Republic of Afghanistan Mohammad Ashraf Gh... 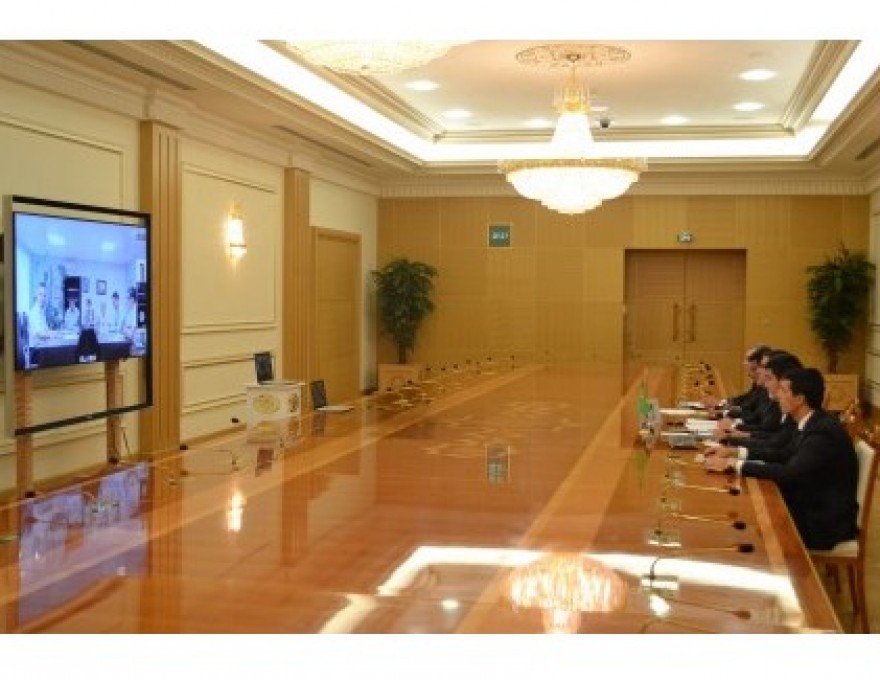 On July 2, 2020, negotiations were held in the form of a videoconference with the leadership of the Astrakhan Chamber of Commerce and Industry of the Russian Federation to discuss opportunities for developing bilateral export-import potential. The negotiations were attended by heads and representatives of relevant ministries and departments of Turkmenistan and the Astrakhan region of the Russian Federation. During the event, representatives of the Chambers of Commerce and Industry of Turkm...

On July 1, 2020, the fifth session of the online seminar on the accession of the countries to the World Trade Organization (WTO) entitled “Accession in Focus: Eurasia” was held. Turkmenistan was represented at this session by the Deputy Minister of Foreign Affairs of Turkmenistan V.Hajiyev. The event was also attended by means of videoconferencing by the representatives of relevant departments and organizations of the public and private sectors, scientists from participating countries and WTO... 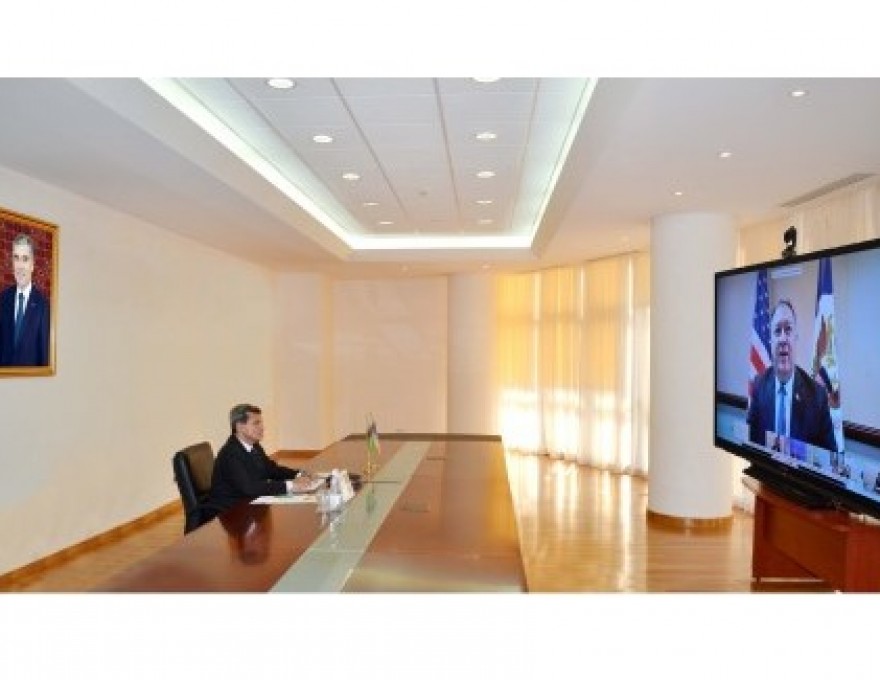 On June 30, 2020, the successive meeting of the Ministers of Foreign Affairs of Central Asian countries and USA in the “C5+1” format was held through videoconferencing.    The Secretary of State of the United States of America and the Foreign Ministers of the Republic of Kazakhstan, Kyrgyz Republic, Republic of Tajikistan, Turkmenistan and the Republic of Uzbekistan took part in the session. The participants considered the collaboration in political-diplomatic field, and discussed the key...